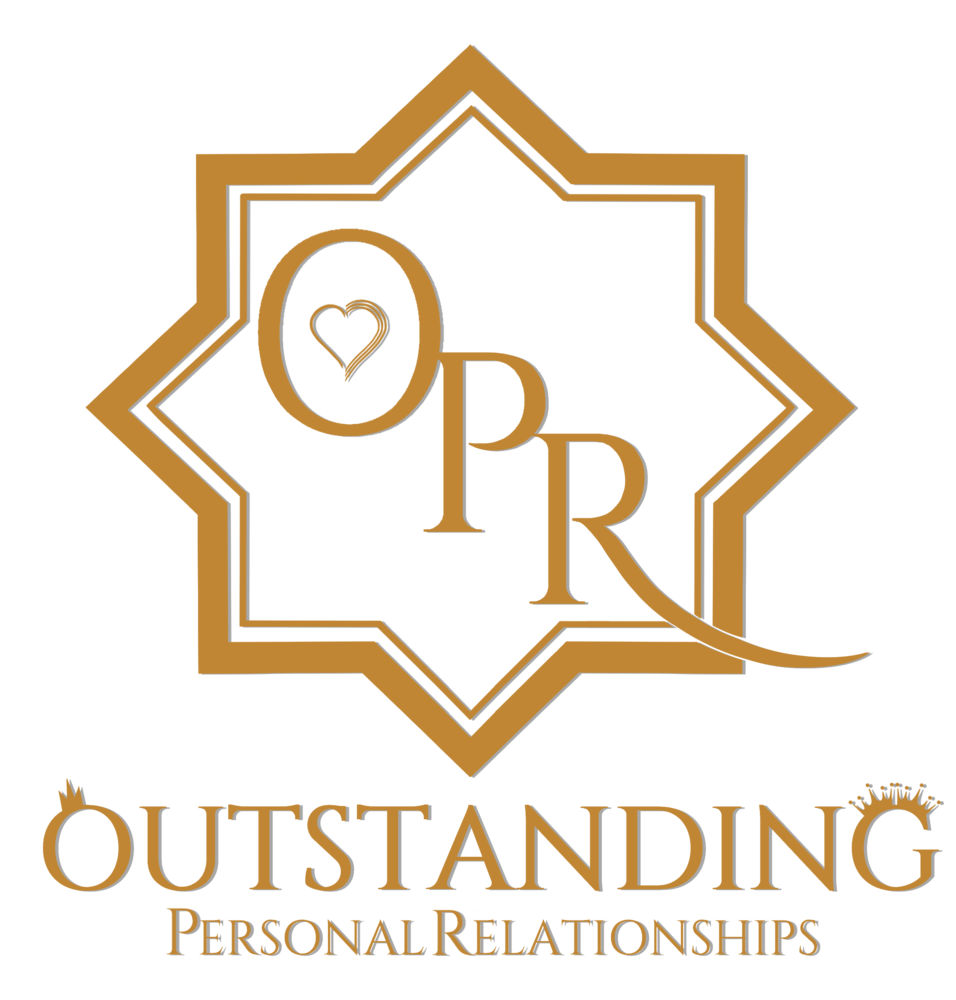 Coaches Nyla, Nazir, & Fatimah practice a type of marriage called polygyny. For clarity; Polygamy is a general term which means multiple spouses. Under the umbrella of polygamy, you have polyandry when a wife has multiple husbands, polyamory where multiple people have multiple lovers, and polygyny which is when a husband has multiple wives. 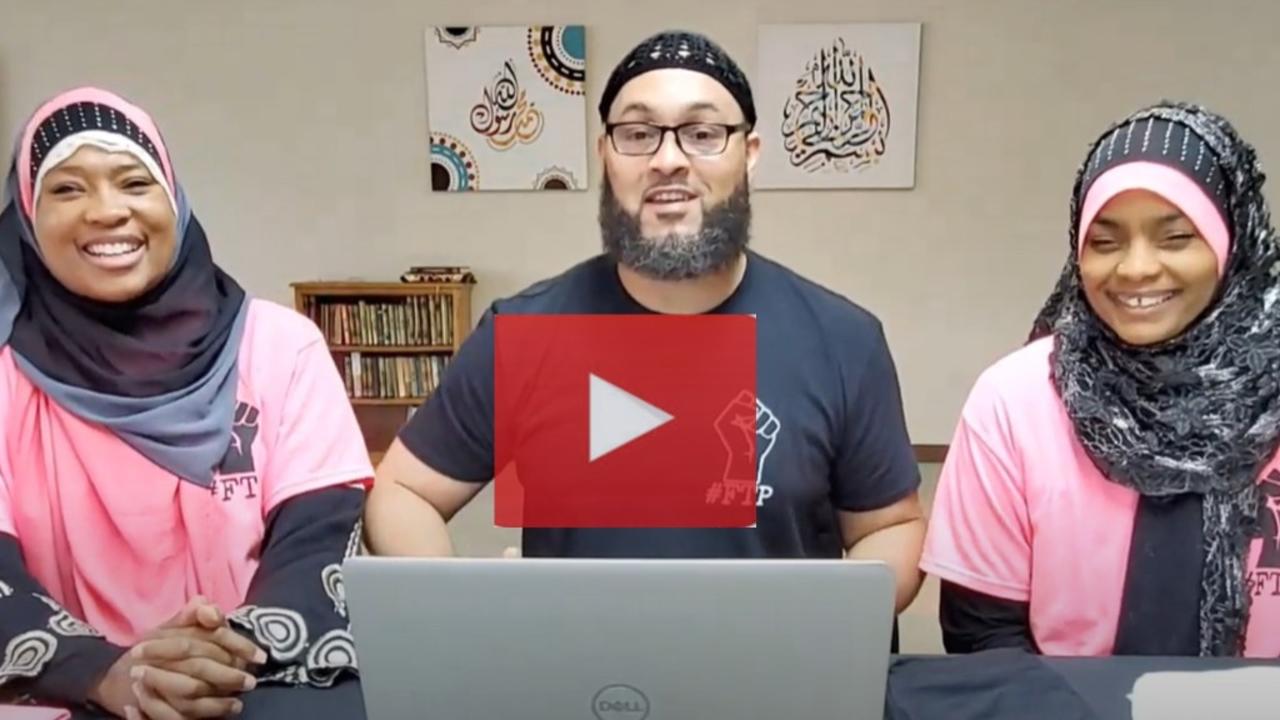 Healing: Taking off the Mask

Rebellion, Race and Reality in 2020 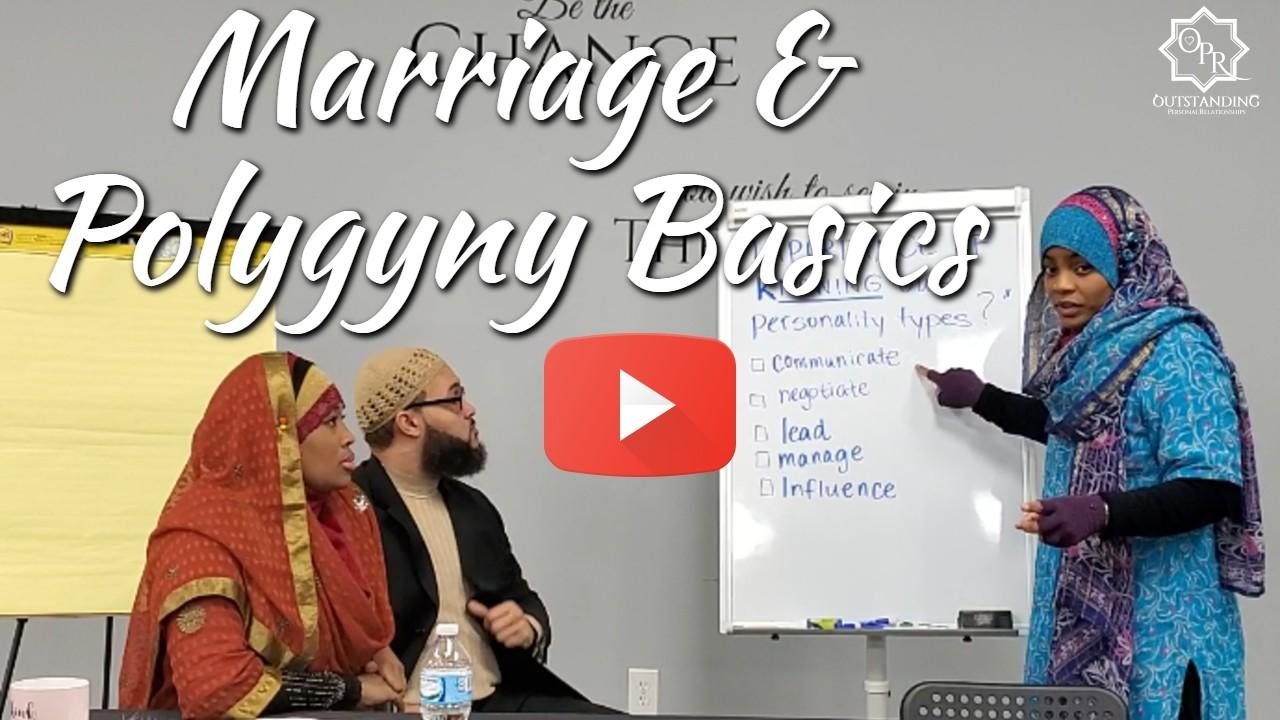 Polygyny Basics- Does Polygyny Only Benefit the Man and Other Answe... 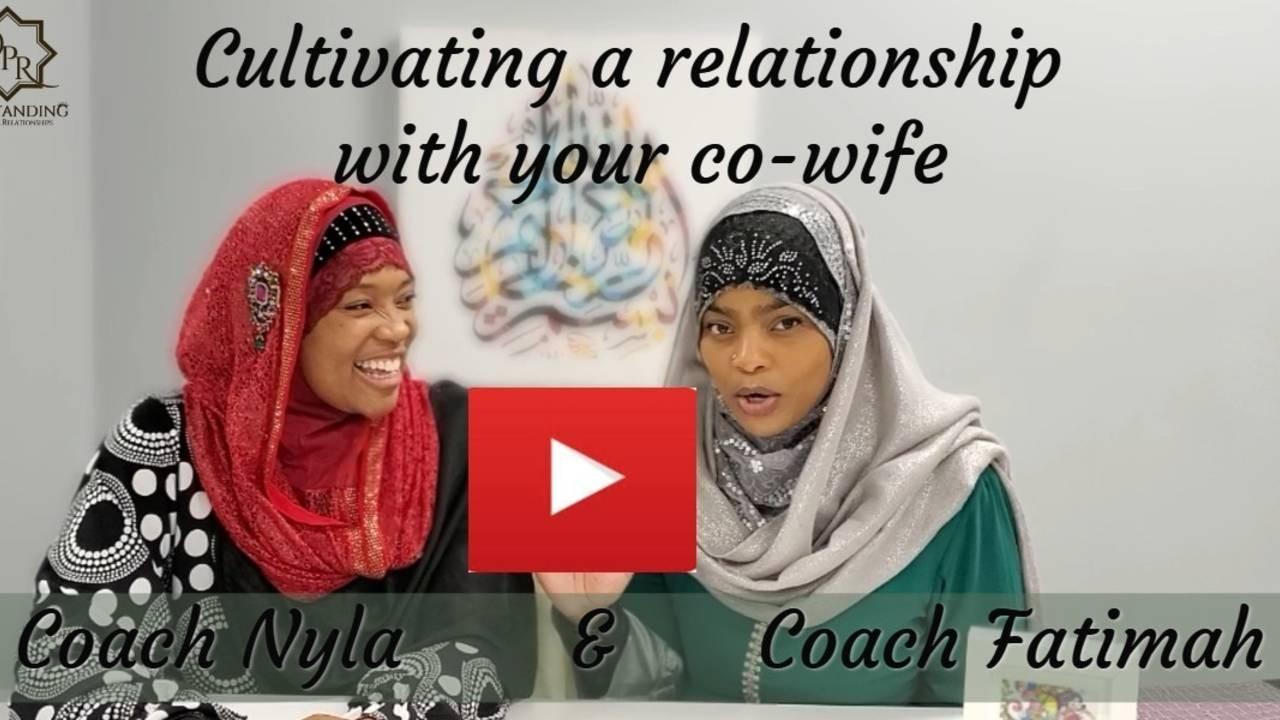 Cultivating a Relationship with your Co-wife 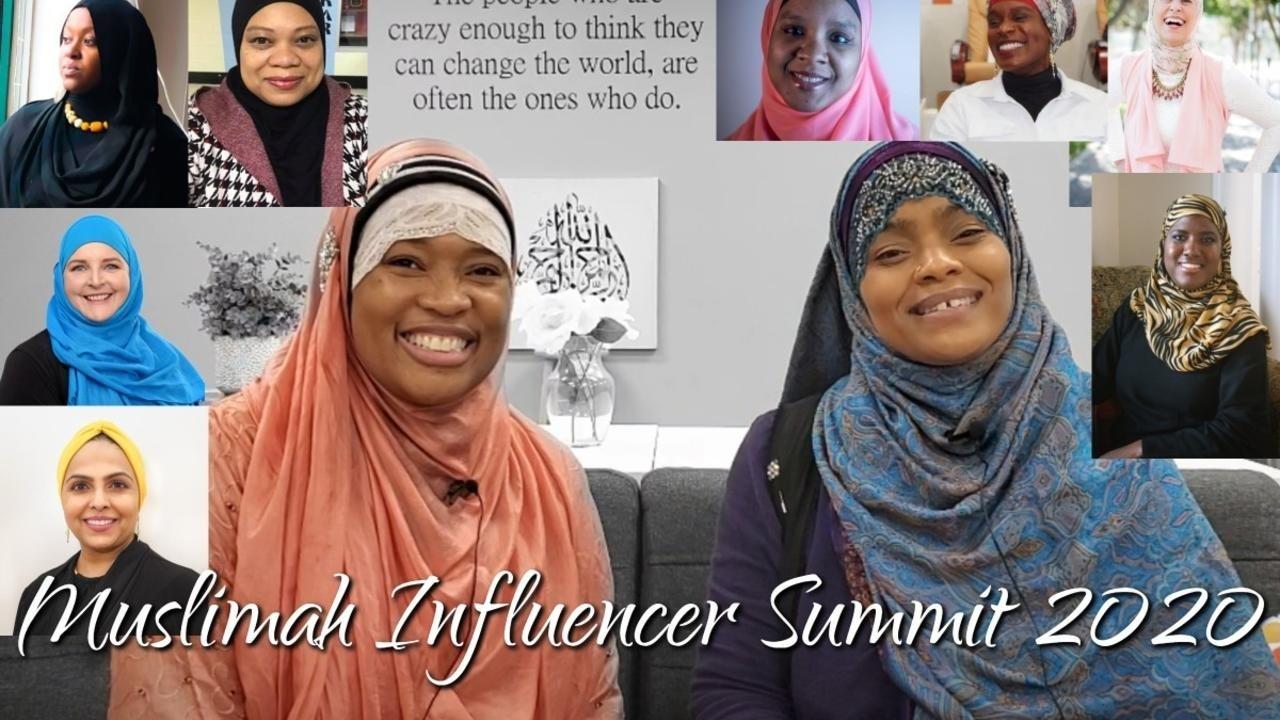 Our Muslimah Influencer Summit – How It Came to Fruition and a Reca... 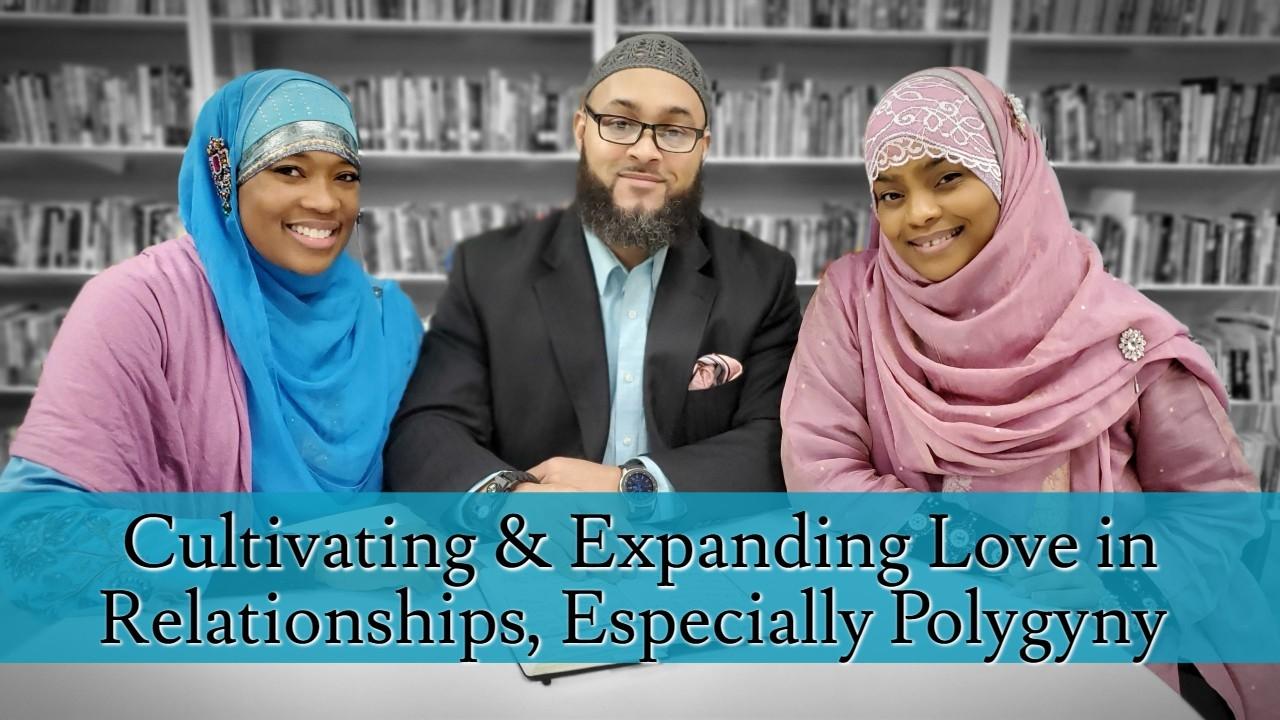 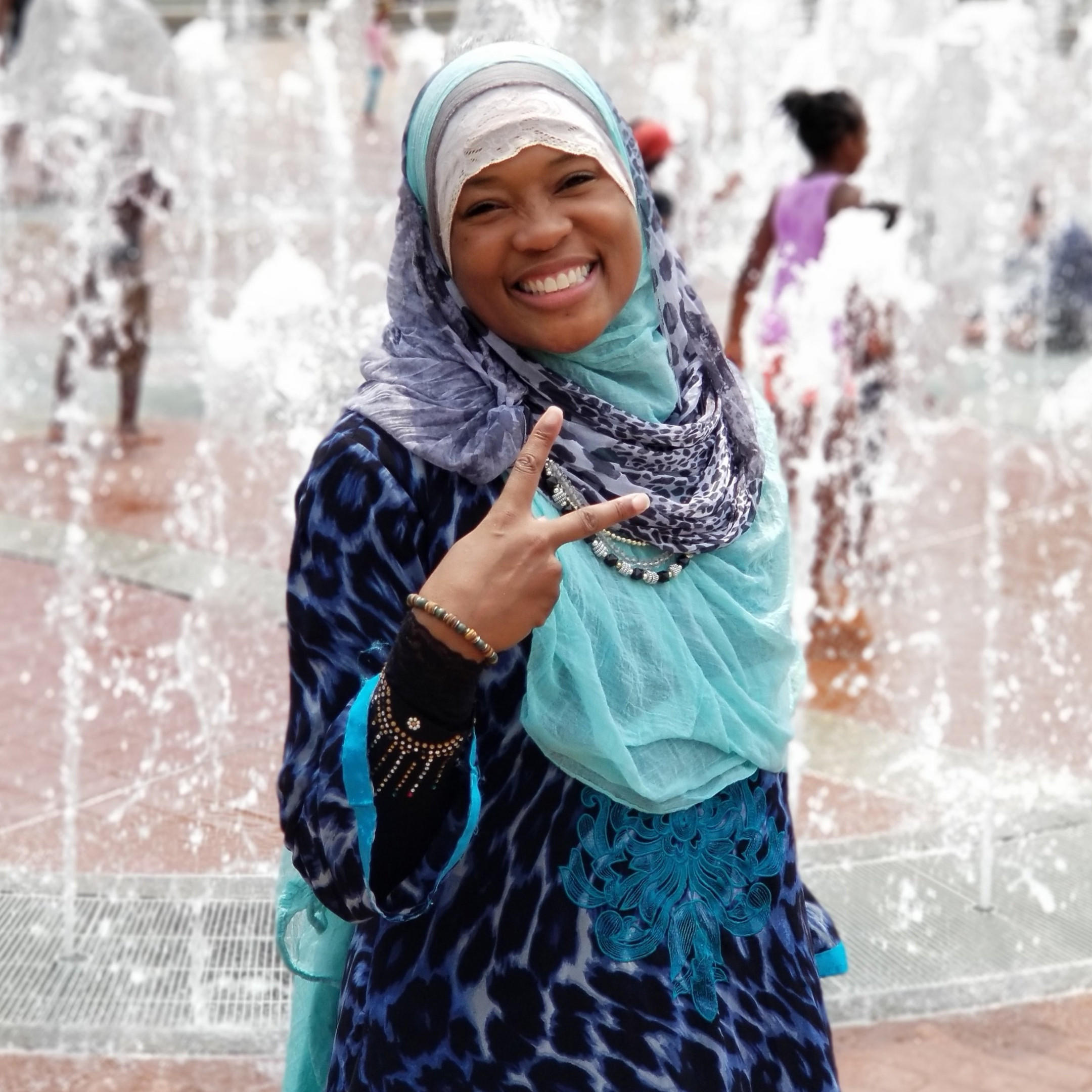 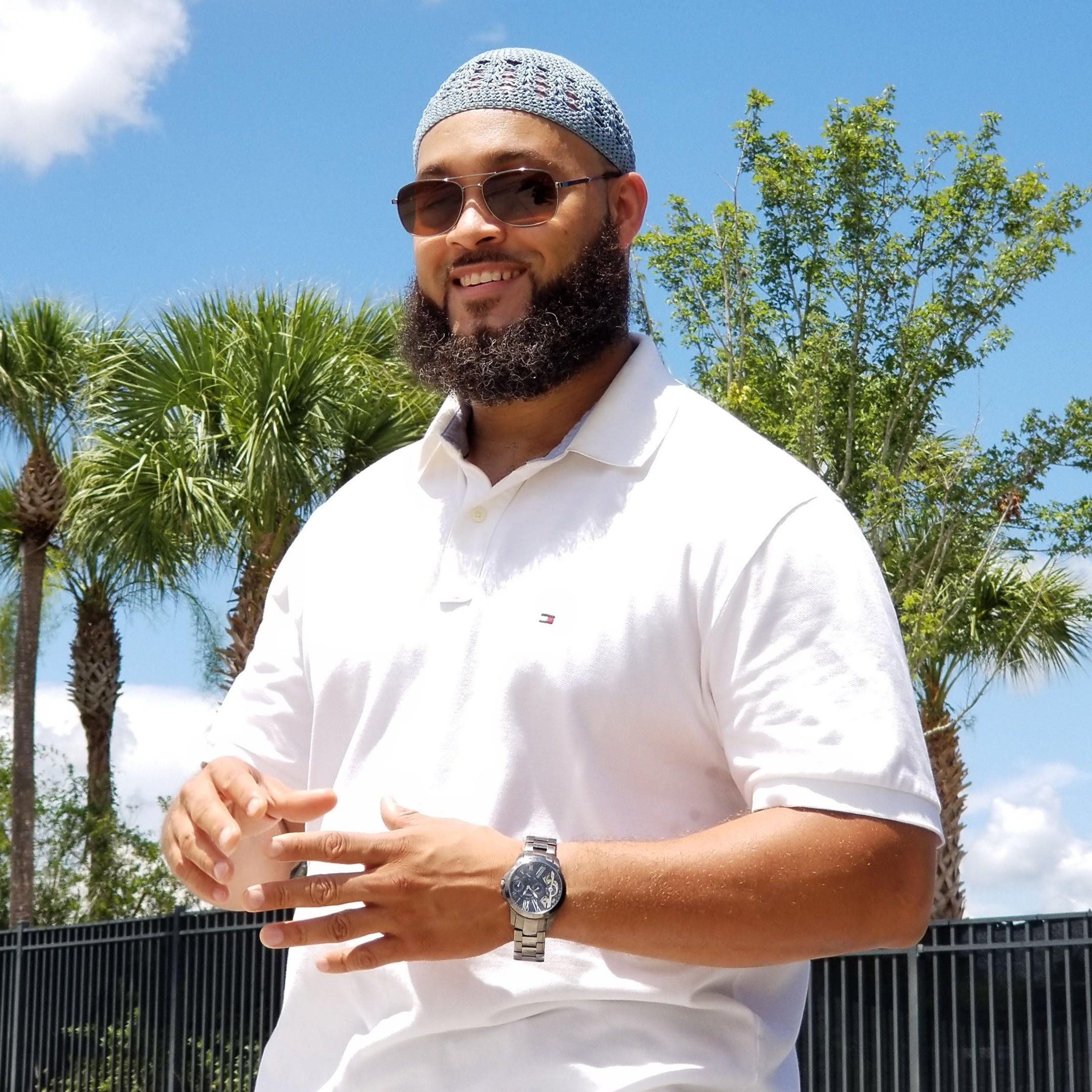 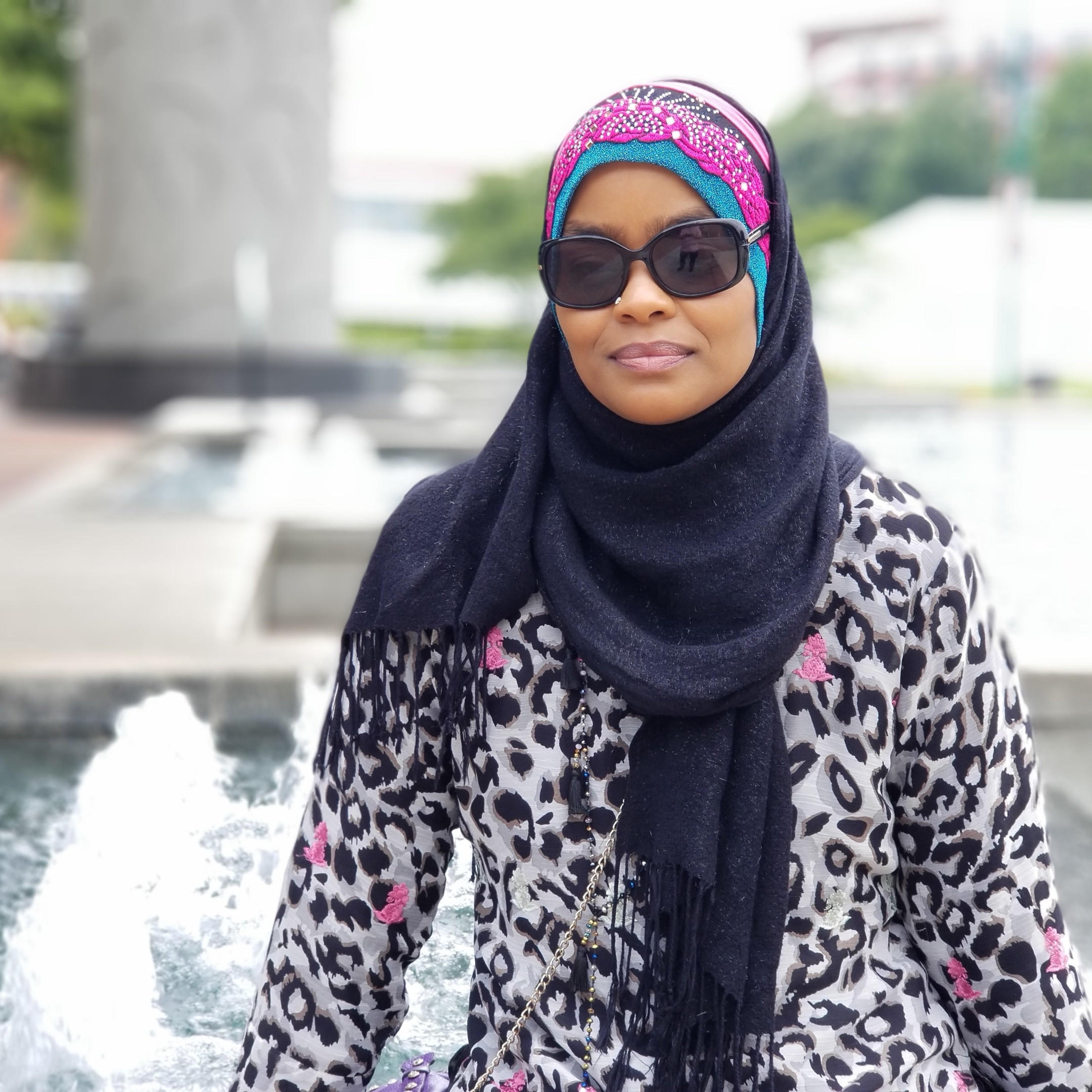 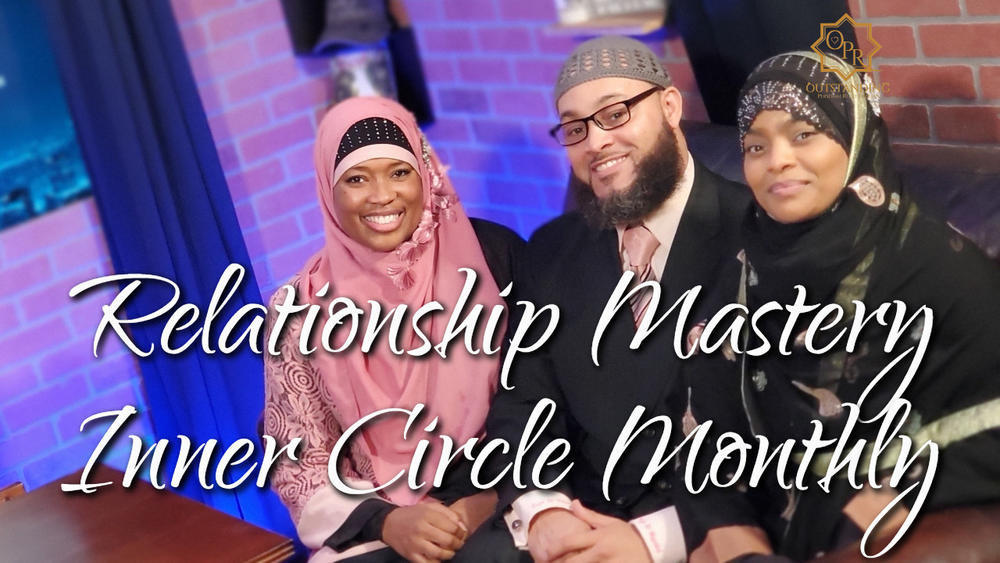 Every month members will have the ability to join the exclusive Online Interactive LIVECAST from where ever these is an internet connection. Recordings, worksheets, downloads, and more will be inside your Private Member's Only area. Private email address is also available for Inner Circle Members.

What Others Are Saying 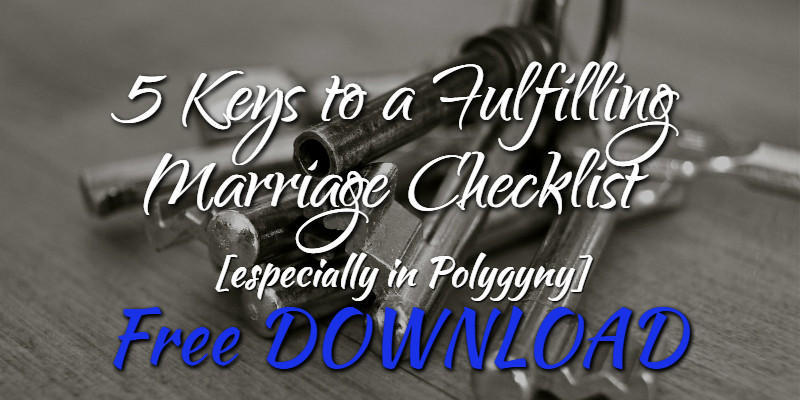 Congrats on Being Proactive