The Effects of The Lies We Were Told: Books Before Boys Because... 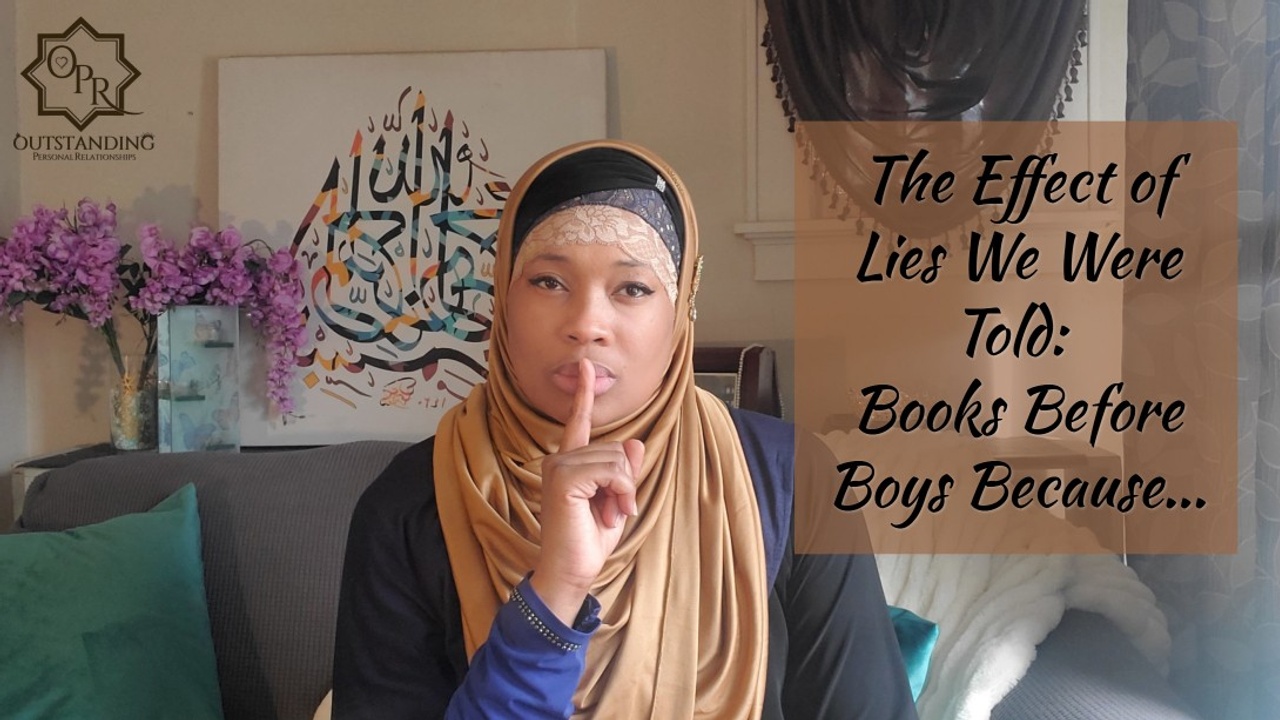 As I watched and listened to countless women, especially black women speak on how hard it is to find a "man of value" or a "high value man", I realized that there are a number of things that are causing issues in the pursuit of black women having the fulfilled relationships they want, with the men or type of men they want. I would hallucinate that many of these issues stem from what we were taught and how we were brought up.

I discovered an on-going trend of teaching amongst black women that has caused them to show up "late for the party" when it comes to marriage and fulfilling relationships in general. I discuss one of those trendy teachings in this video. Let me know what you think about the video and if you have experienced similar teachings in your upbringing as well as the effects that it may have caused in the way you think or thought about relationships. We love to hear from you! 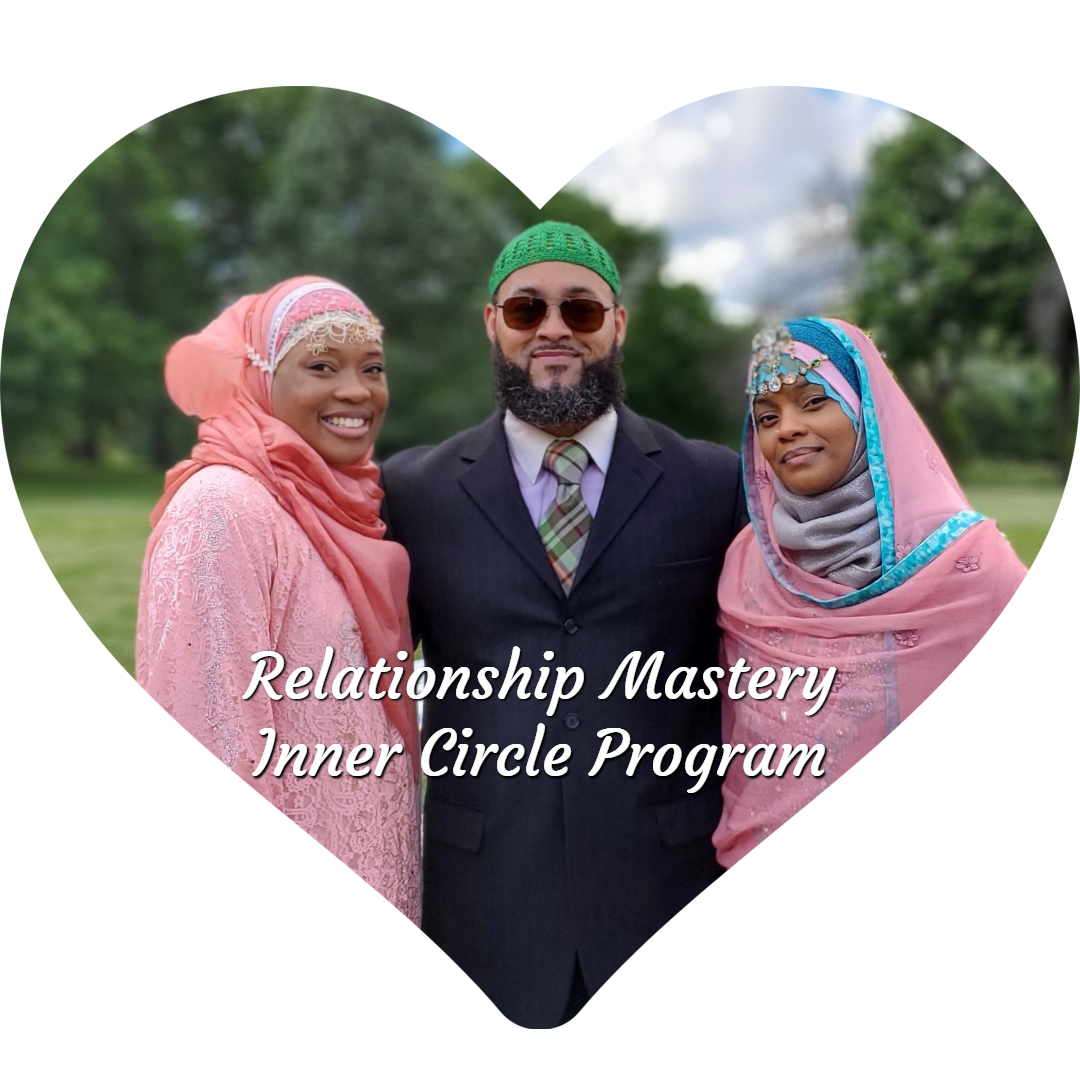 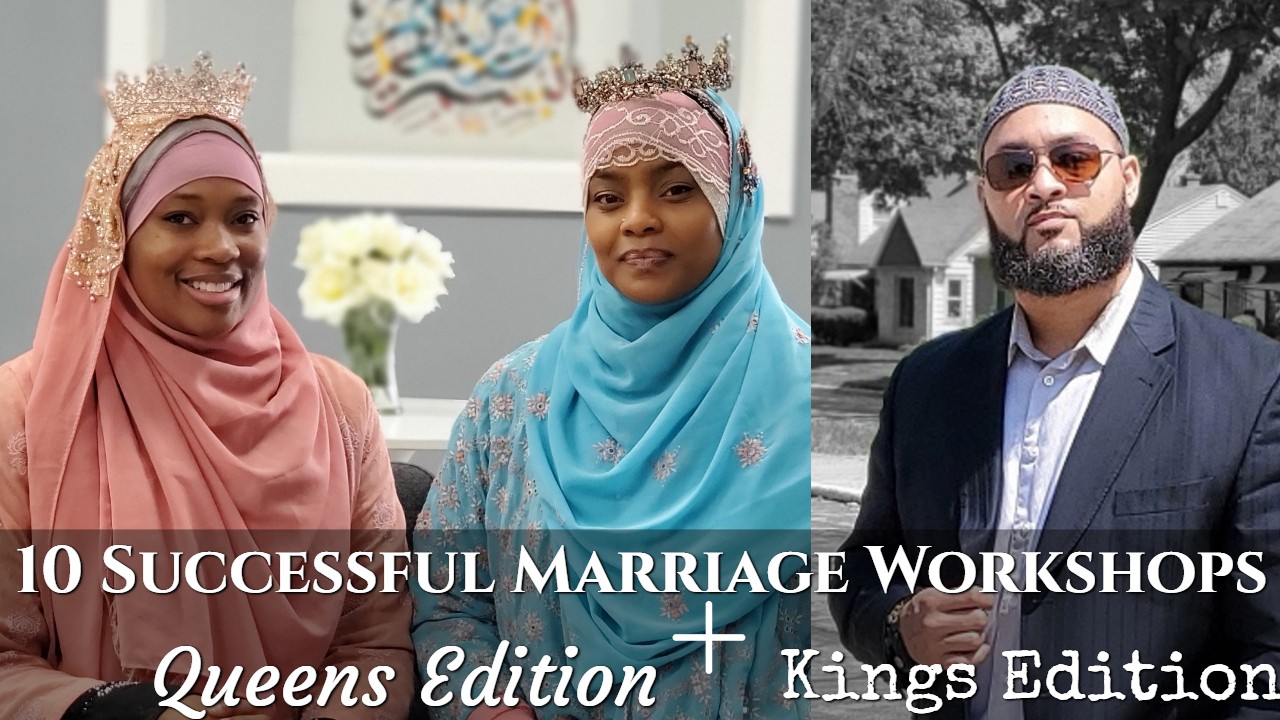 "Bonus Parenting" in Polygyny
Handling Co-wife Comparison
The Weight of Healing vs. The Wait of Healing