Marriage, whether monogamous or polygynous requires commitment, continuous effort, love, patience, and growth in order for it to be fulfilling and joyful. Coaches Nazir and Fatimah decided they wanted to raise a strong family when they got married. That decision led them to research and implement what it took to develop an outstanding marriage and parenting style.

By being intentional, we noticed mentors, coaches, and successful elders showed up in our lives. Coach Nazir focused on leadership development and entrepreneurship while Coach Fatimah focused on art, interior design and mothering which helped us become proactive in growing the young family we had. 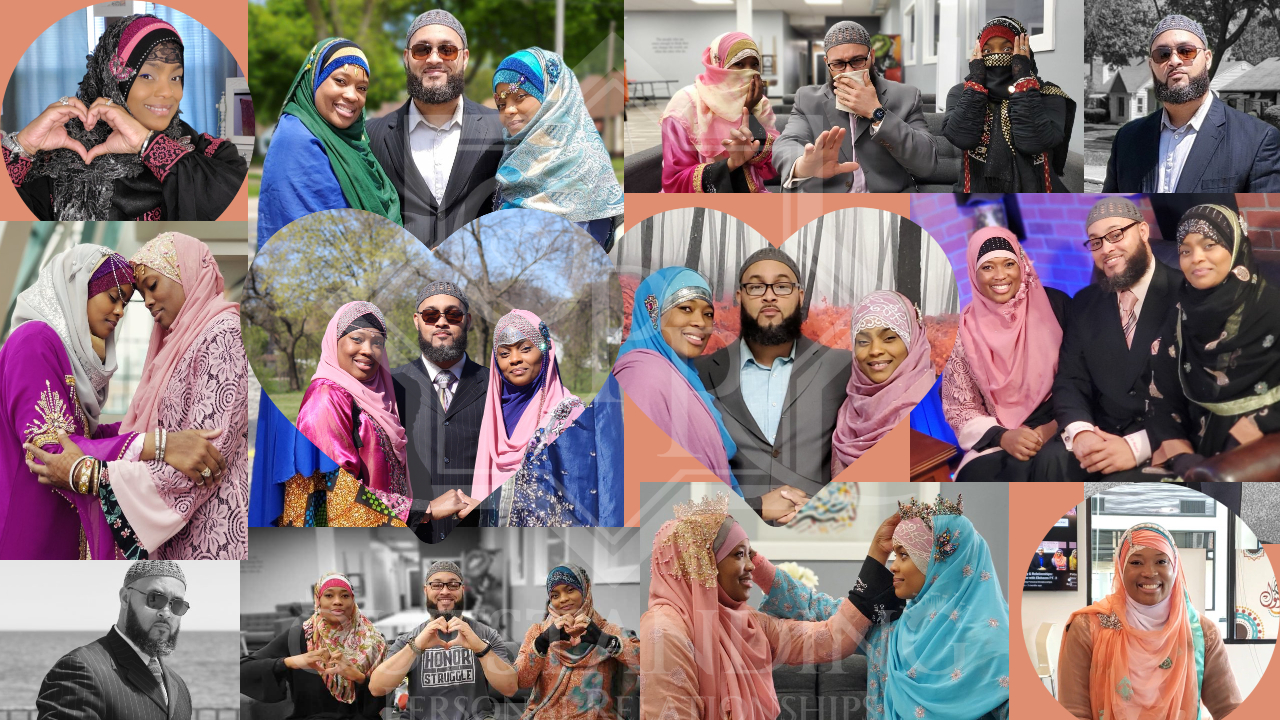 Fast forward 15 years into the marriage, Coach Nazir chose to expand his family by marrying Coach Nyla which is when the polygynous journey began. As rewarding as it is now, it started out rocky like many polygynous unions. Numerous challenges and hardships had to be overcome without much support because there were far too few practical resources on polygyny. There were many ups and downs just as in other parts of life.

With patience and focused personal growth work, they all made a decision to find out what it takes to win at polygyny for the sake of everyone in the family, then they chose to DO THE WORK.

Their family is blended and includes a dozen children. Coach Nazir & Fatimah have seven children together while Coach Nazir and Nyla have three together plus two bonus children from Nyla's previous marriage and relationship.

A lifelong commitment to being the best we can be has led all three of us to focus on what it takes to elevate. We understood that we must invest heavily in self-education and training. We have spent tens of thousands of dollars studying with personal development teachers and coaches such as Brendon Burchard, Tony Robbins, Muhammad Alshareef, John C. Maxwell, Jack Canfield, Marci Schimoff, Ilanya Vanzant, Les Brown, Brian Tracy, Robert Kiyosaki, Daniel Amen, Frank Kern, Tim Grover, and many others.

Our self-education includes numerous seminars, workshops, high performance coaching, multiple certifications, all of which has allowed us to conduct high impact events and coaching online and offline worldwide.

They are practicing Muslims and follow the Islamic guidelines and principles in their daily lives. As Muslims who share how to successfully practice polygyny, they are able to speak to people on their own personal journeys no matter their religious or spiritual walk. They are honored to have students from all walks of life and faiths including but not limited to;

Their book, Let's Talk Polygamy: Uncensored is due for release Autumn of 2022. Their trainings on polygyny, parenting, relationship development, business strategies, mindfulness, and health and wellness have reached over 1,000,000 people on YouTube alone.

The results achieved on such a rewarding journey is now culminating in the mission to empower their students who desire to have more fulfilling relationships and live lives at a higher level whether single, practicing monogamy, polygyny, or simply preparing to have healthy marriages.

Remember a WISH changes NOTHING but a DECISION changes EVERYTHING! 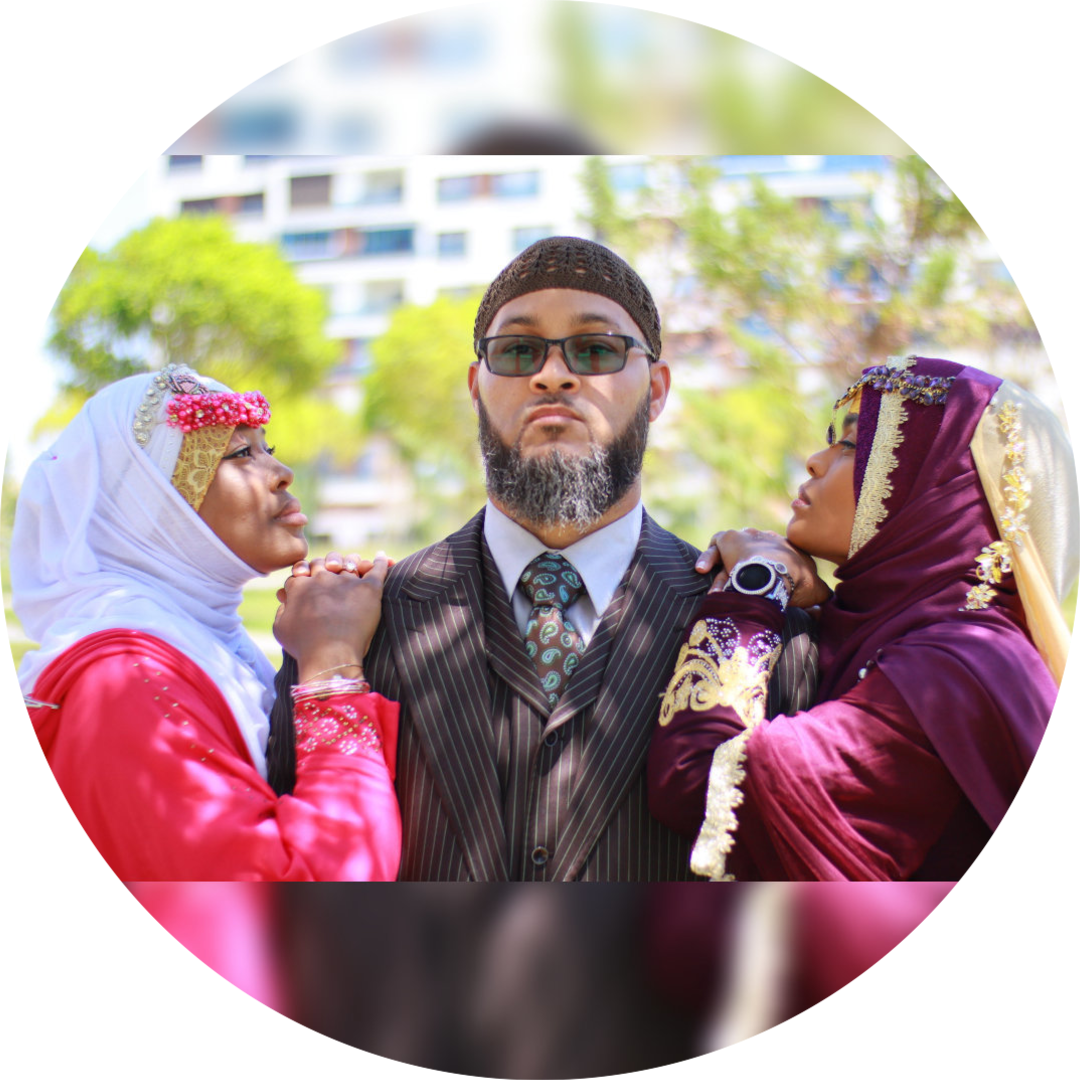